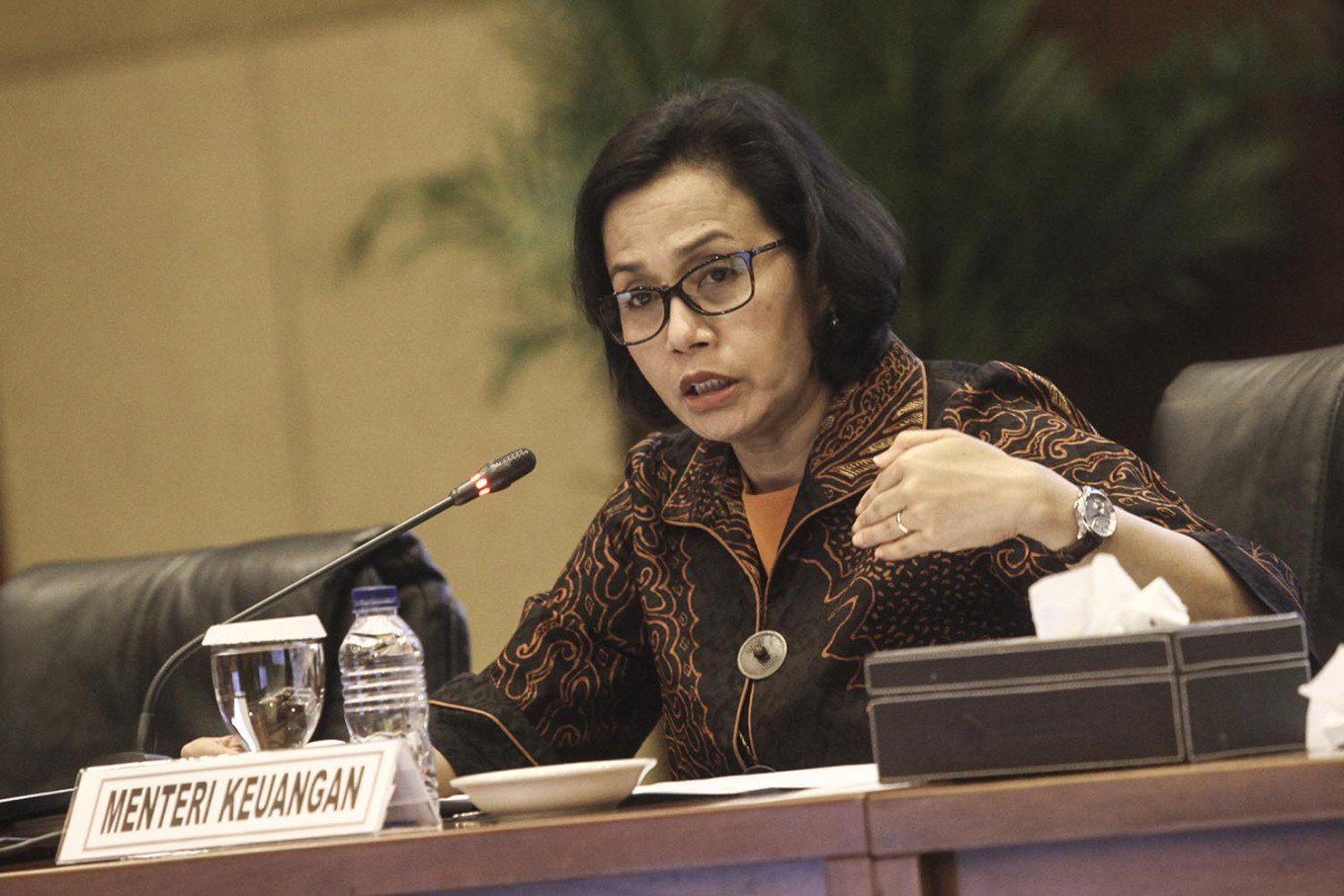 Speaking at the recent G-20 meeting in Buenos Aires, Argentina, Sri Mulyani stressed that taxes should be paid by the companies based on economic significance, as opposed to based on decisions by the companies' central or branch offices.

“All finance ministers face similar technical issues on how to collect [...] fair taxes in the digital economy,” she said. (bbn)